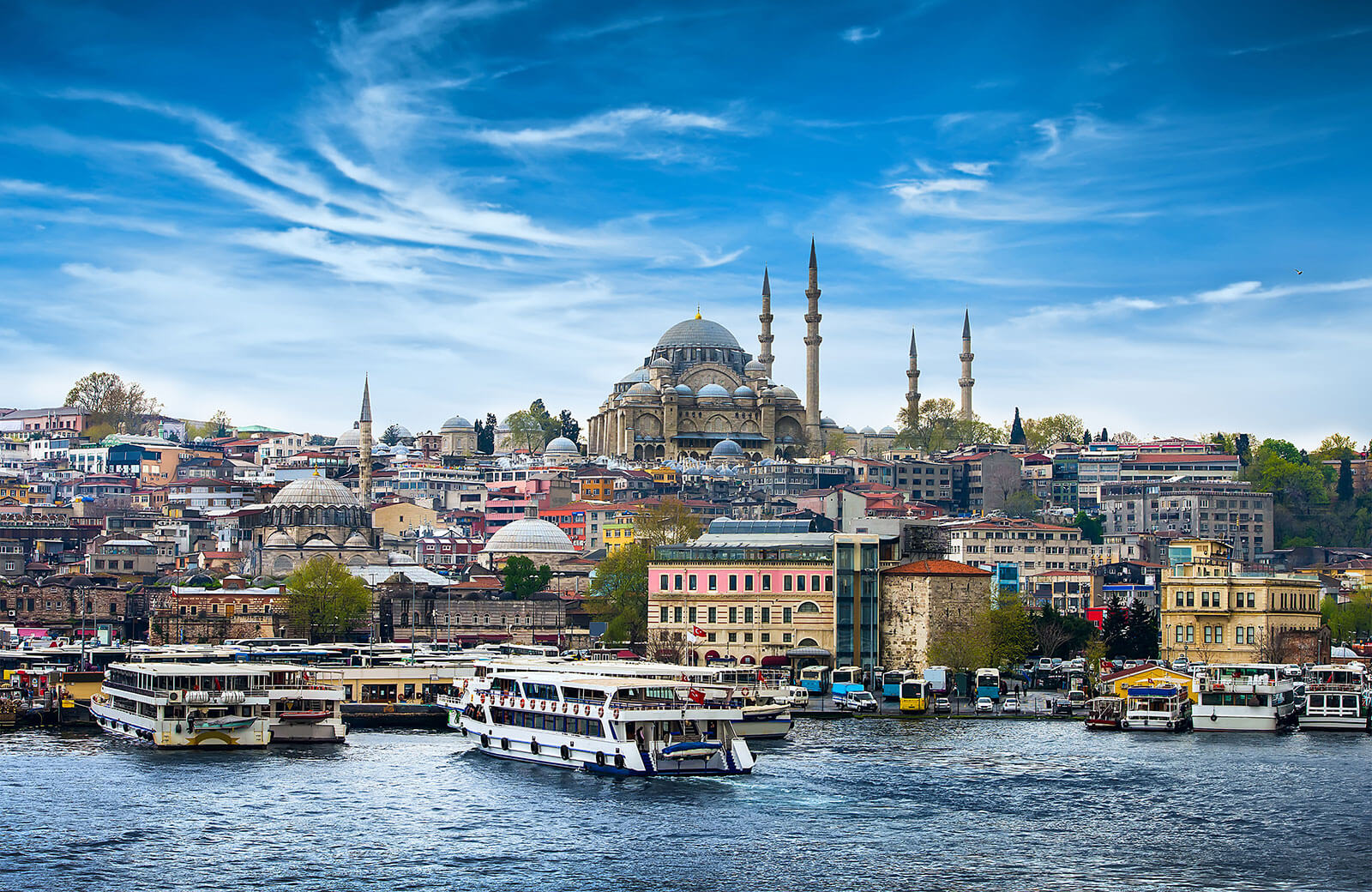 A Guide to Importing from Turkey

A Guide to Importing from Turkey – what you need to know

The recently announced new trade deal between Britain and Turkey means there’s never been a better time to consider importing from Turkey, Europe’s sixth largest economy. This rapidly growing economy, direct trade routes, a government keen to encourage trade and a strong geographical position linking Europe and Asia, all mean that Turkey has already positioned itself as a valuable trade partner to the UK, demonstrated by UK imports worth £9 billion during 2016. An increased focus on developing trade opportunities post-Brexit should see this boosted even further. If you’re looking to import goods to the UK from Turkey, here’s what you need to know.

What To Import from Turkey

Gems and precious metals top the list of what the UK imports from Turkey, with £2.3 billion worth imported during 2016. This is followed by £1.5 billion worth of vehicles – Turkey’s automotive companies are among the world’s largest van, bus and truck manufacturers. After that comes knit or crochet clothing, electronic equipment, machinery, clothing (other than knit or crochet), iron or steel products, plastics, fruits and nuts, and paper. If your business has a use for any of the above-listed products, then Turkey is a tried and tested exporter.

Importing Into the UK

Currently, the UK is still a member of the EU, while Turkey is not, so this impacts the way in which the two countries can trade. You’ll need to consider the following to import goods into the UK from Turkey:

Commodity codes are used to classify goods for import and export, and you’ll need to match your items to the correct code. This can be done using the Trade Tariff tool at the Gov.uk website.

When trading goods outside of the EU, businesses need an EORI number. This can be applied for online at Gov.uk and takes up to three working days to arrive by email.

The commercial invoice is an important document that’s used by customs to declare imported goods. You’ll need one for goods imported from Turkey.

Goods coming from outside the EU must be declared to UK customs. This can be a complicated process, so most businesses use a freight forwarder to do this on their behalf.

Goods sent from outside the EU may be subject to VAT and Duty payments on entry to the UK. You may be able to apply for reduced or zero duty for goods coming from Turkey – this is known as ‘preference’.

Some restricted goods (such as firearms) require a special import licence to be brought into the UK.

Some products are prohibited altogether and will be seized by customs. These include offensive weapons, self-defence sprays and rough diamonds, among others.

Newly boosted trade cooperation between the two countries presents an exciting opportunity for UK businesses to develop trade partnerships with Turkey. An experienced freight forwarder like John Good Logistics can advise you further on the shipping process and logistical requirements of importing from Turkey, so don’t let the logistics of importing from a non-EU member country discourage you from benefiting from this promising trade deal.

Importing from Turkey by Sea Freight

Typically, goods are imported to the UK from Turkey by road haulage, however, when using trailers to import goods into the UK by road, there is the inevitable crossing of the English Channel via Calais or Dover. Unfortunately, there have been reports of trailers broken into by migrants looking to gain entry to the UK, with cargo damaged as a result. To avoid these issues, it’s worth considering sea freight to get your goods safely from Turkey to the UK as your goods will arrive directly at the Port of Felixstowe.

At John Good Logistics we offer weekly LCL services from Istanbul and Izmir, and we’re the only UK Company to offer a direct LCL service to the UK by sea, making sea freight from Turkey a viable (and sometimes safer) alternative to road transport.